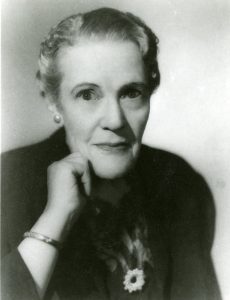 Mary E. Hoyt Brown was a librarian at the Colorado School of Mines Library from 1923 until about 1951.

Get to know the people of Golden

The Golden History Museums’ master plan includes a new gallery named Legendary People. One of four new galleries under development, Legendary People introduces the unique people of Golden with biographical highlights and personal effects. Golden women are the theme for the first installation.

Golden women are the theme

We are expressly seeking women with exciting stories about their life in Golden that are fairly well documented and verifiable with supporting photographs and personal artifacts. Artifacts may include clothing, jewelry, or personal mementos. Legendary People will introduce some fresh faces to the community; faces maybe unknown beyond their own family circle or simply forgotten to the current generation, and not featured at the Golden History Center in the past five years. 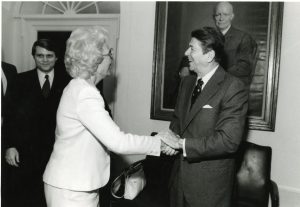 Historians, artists, journalists, activists, writers, politicians and teachers, Golden has more than its fair share of amazing women past and present.

Some women under consideration