The Golden Garden Club, The Presidents’ Rose Garden, and a Future New Home

The Golden Garden Club, The Presidents’ Rose Garden, and a Future New Home

“There will always be a garden,

Where the women love the lands,

And protect the plants and flowers

With the labor of their hands.”

Perhaps more than a brick-and-mortar building; more than paved roads or electric lights—the flower garden is a symbol of the taming of wild lands. When the first white settlers arrived in Golden in the 1850s they discovered a dry, barren landscape with little vegetation aside from a handful of gnarled Cottonwood trees and river willows. Yet, immediately, settlers cultivated the land, built irrigation systems, and developed the Golden Valley into one of Colorado’s first agricultural centers. While fruit orchards and vegetable gardens were necessities; ornamental flower gardens symbolized luxury.

A century after its founding, Golden was no longer a dusty frontier settlement, but a thriving factory town with an esteemed university.  Many of the women of Golden’s more affluent families sought opportunities to educate themselves in literary and cultural arts. A number of clubs and sororities like the Fortnightly Club and Pioneer Delphian Study Club were established for ladies to meet, socialize, and learn together. 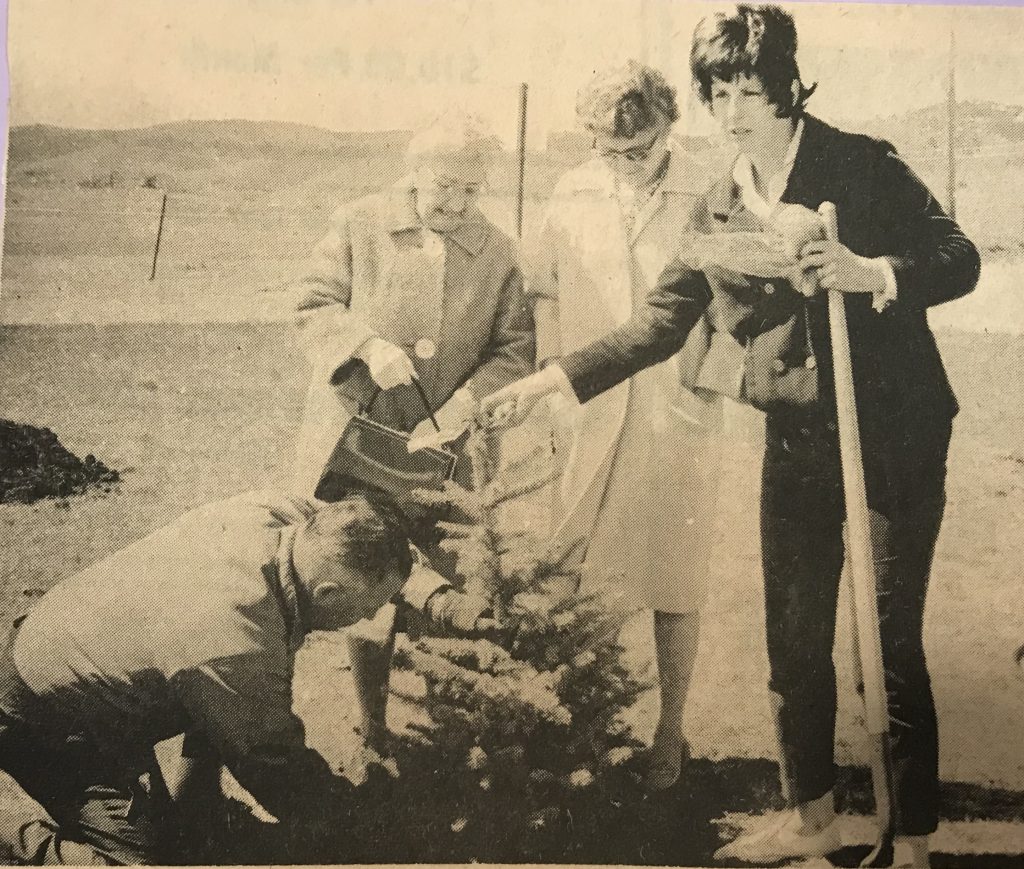 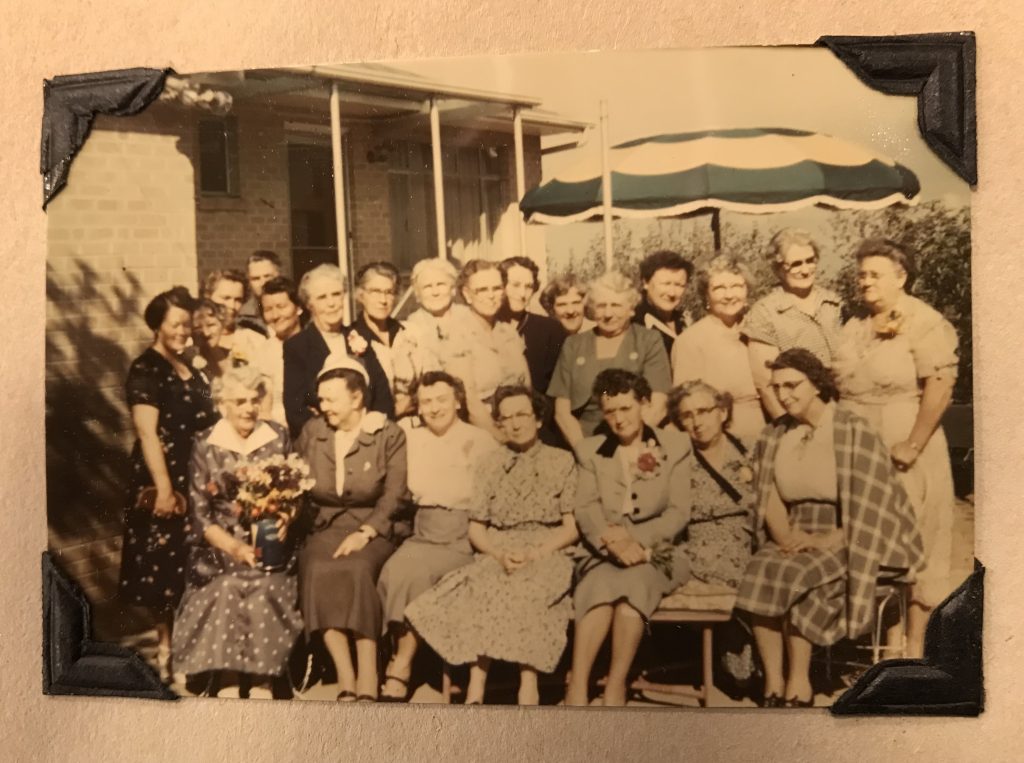 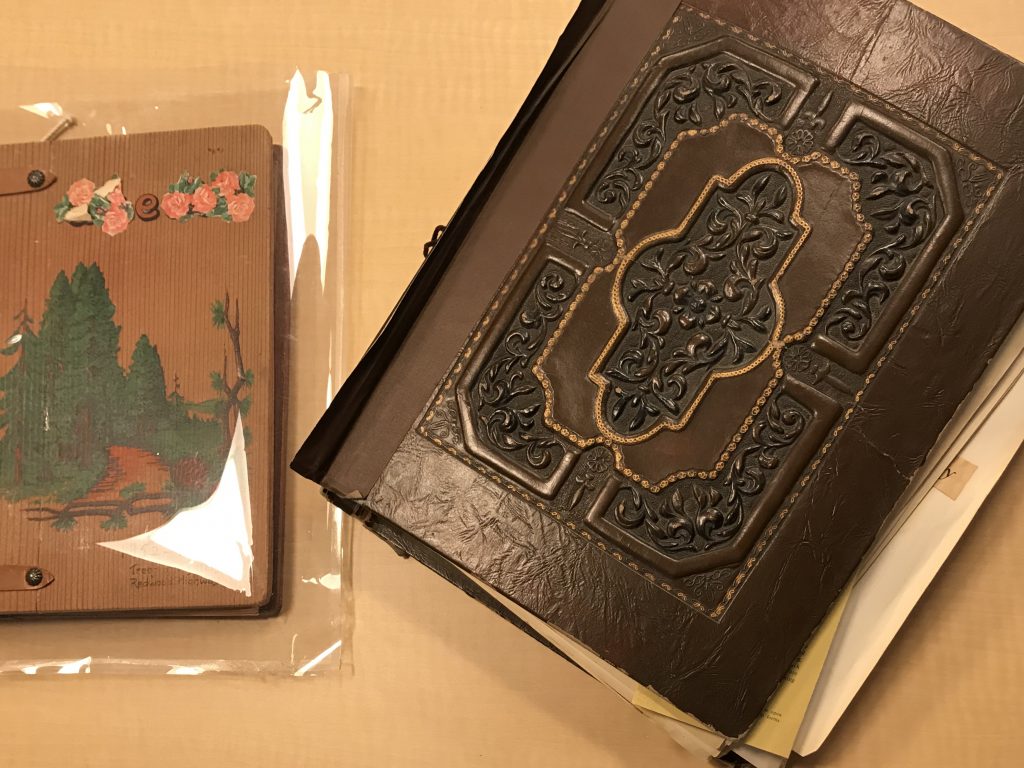 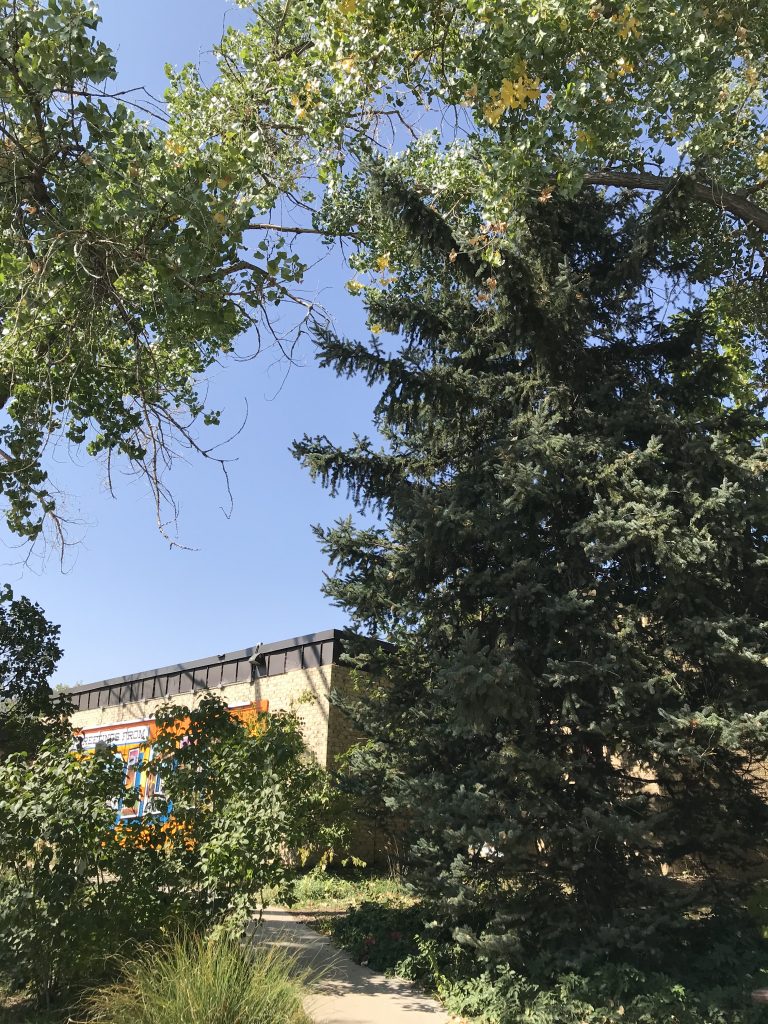 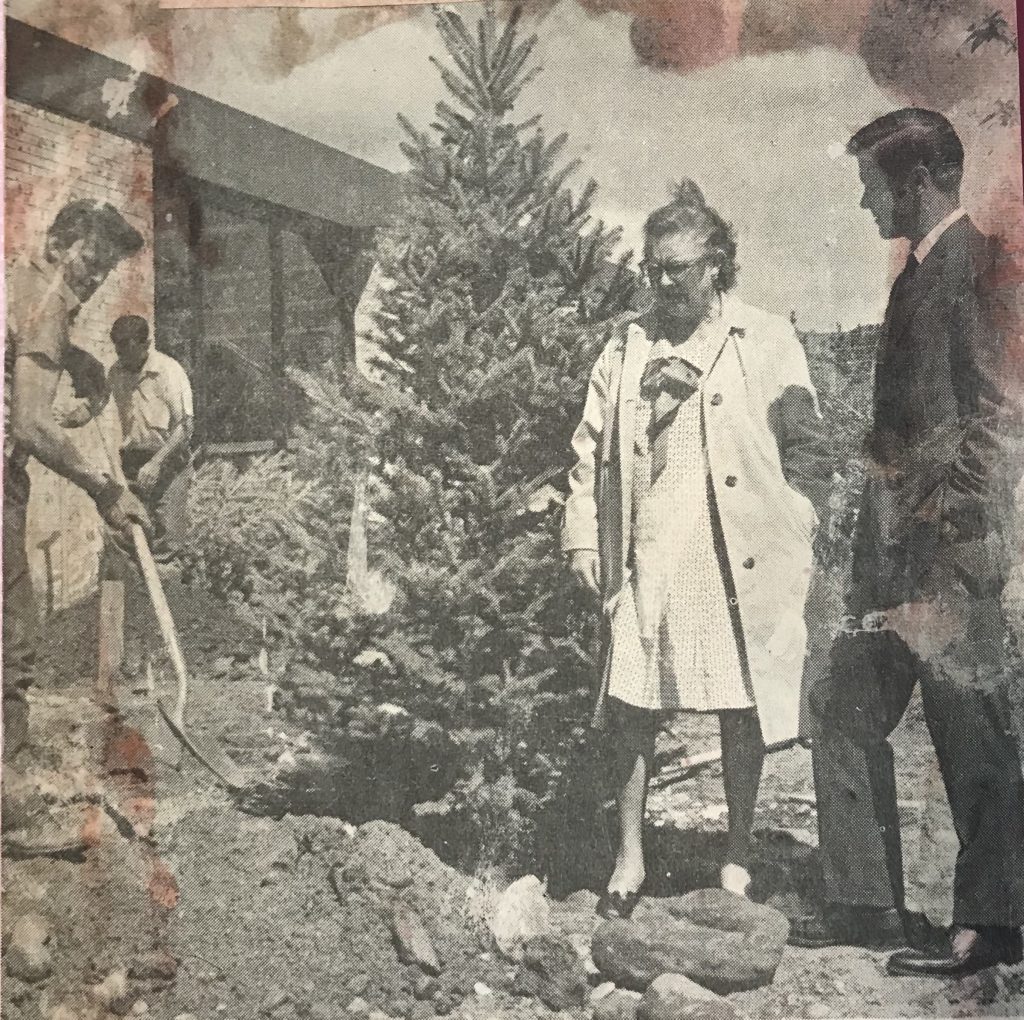 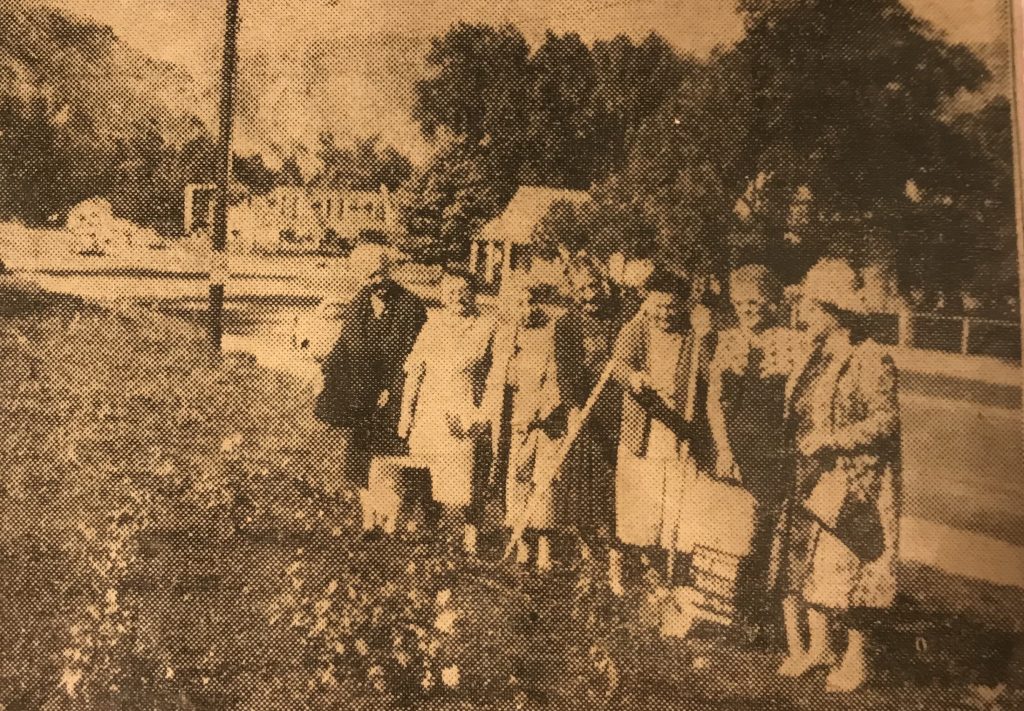 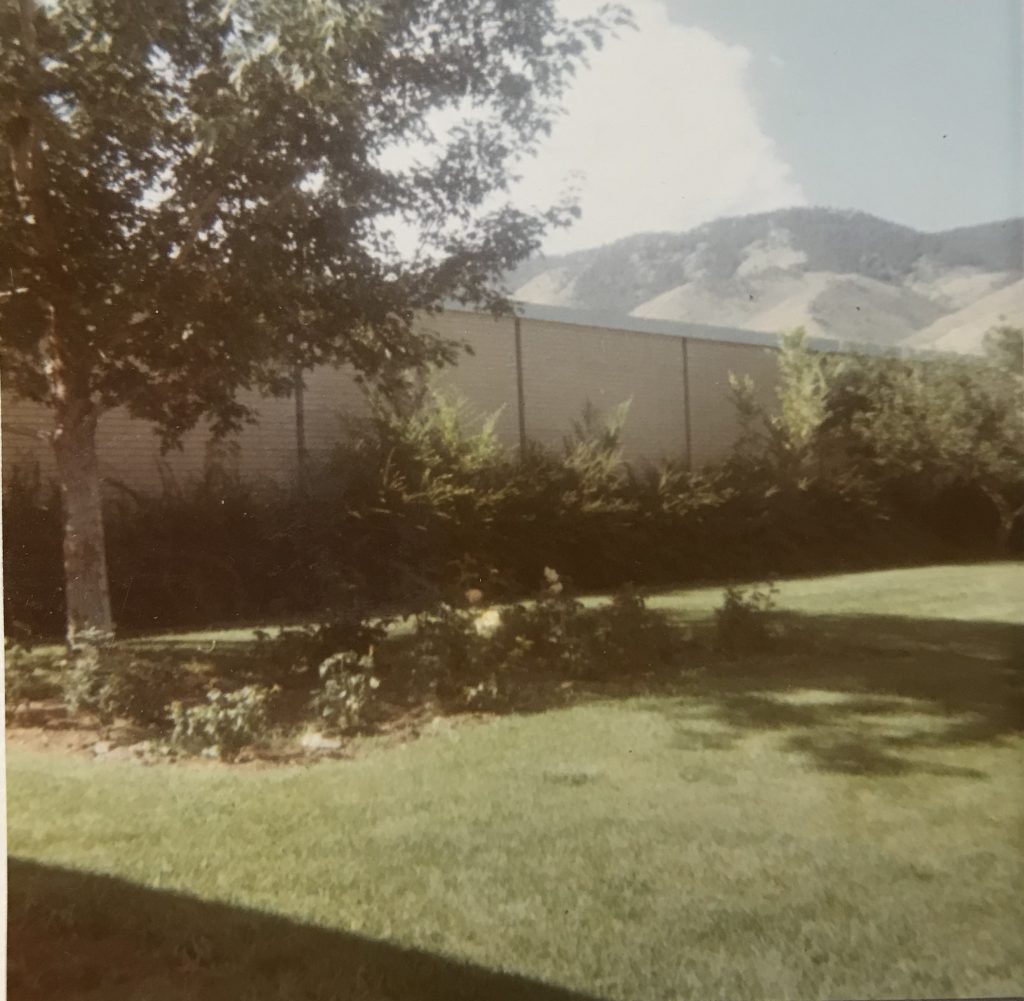 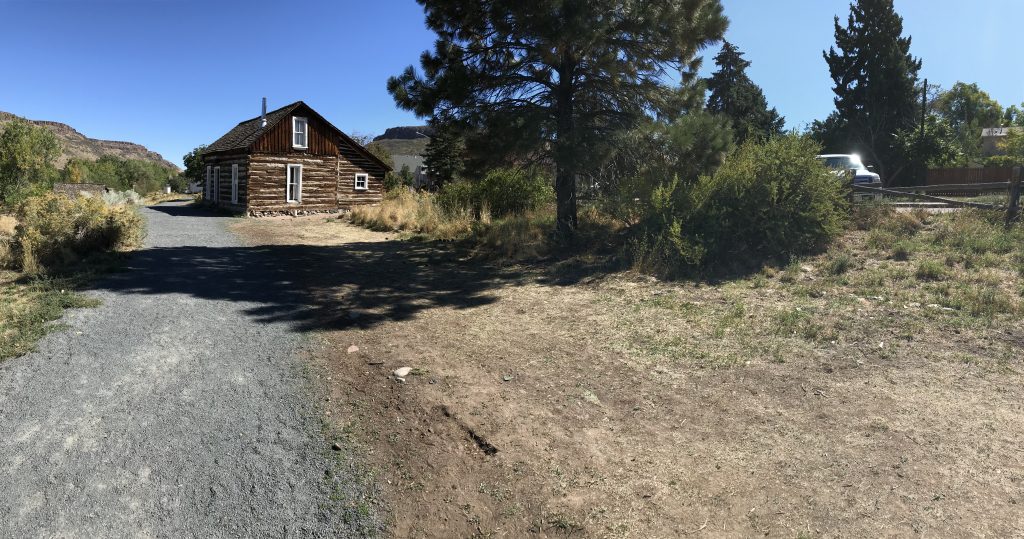 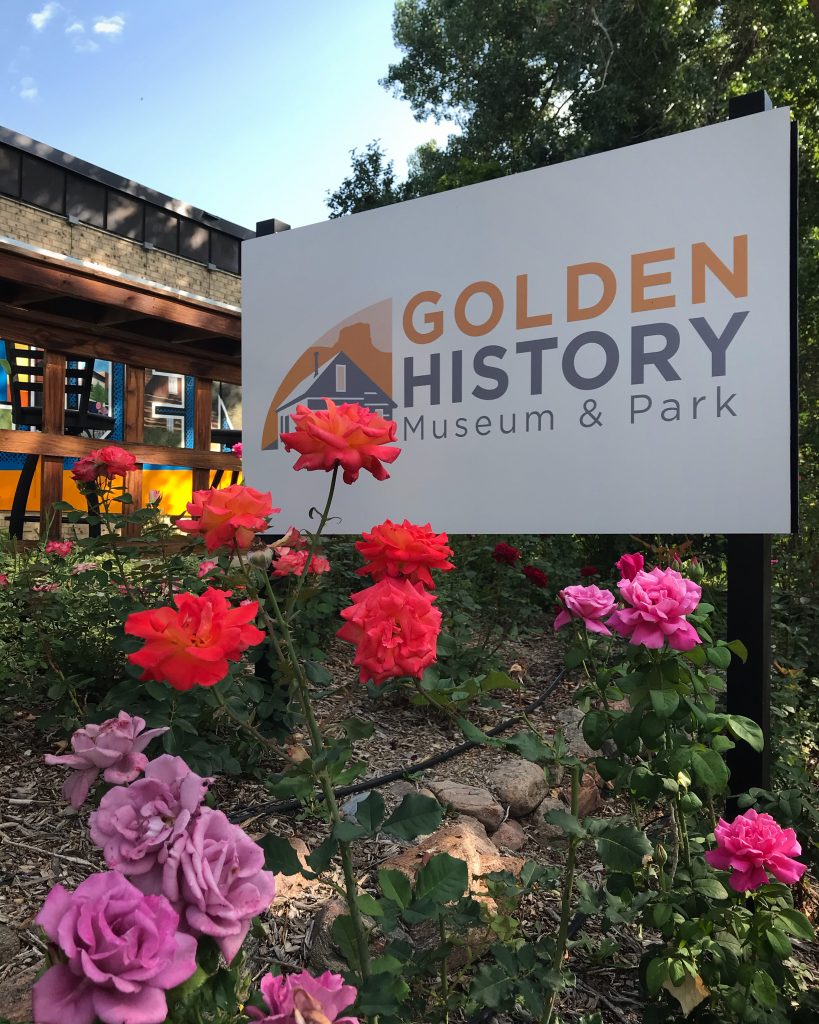 In April 1952, a group of 16 prominent Golden women met in the home of Mrs. Gertrude Miller to establish a garden club for the purposes of “beautifying their homes and their city.” From then on, the club would meet monthly in a member’s home where they would enjoy lunch and a lecture on a gardening subject. The members delved deeply into topics ranging from soil care to species cultivation. They learned flower arranging and would meet to create bouquets, corsages, and table top Christmas trees that they would donate to patients at the Sands Home Cancer Sanatorium in Denver. In 1952, the Club held its first-ever Golden Flower Show which was then held annually for more than 20 years during Buffalo Bill Days. The club orchestrated Arbor Day tree plantings and would also plant memorial trees for lost loved ones.

In 1962, shortly after the new City Municipal Center was built, the club planted a rose garden in front of City Hall. Originally a memorial to Estella Rall—founding member and mother of Leonard Vogel, Coors Master Brewer—the Rose Garden was later renamed the Presidents’ Garden. Each year at the end of her term, the outgoing president would plant a rose bush of her favorite variety in the garden. The rose garden was moved at least twice until it came to its present location between the Golden History Museum and the Clear Creek path.

Golden Garden Club volunteers cared for the rose garden until 2010 when the club, whose membership had been dwindling, merged with the Table Mountain Garden Club. The latter club suffered the same fate until it no longer had enough volunteers to care for the flowers. In 2020, the City of Golden Parks Division assumed care of the roses. In order to provide a better, larger, and sunnier location for the roses, the Presidents’ Garden will be relocated once again, this time to an ideal spot within the Golden History Park, just across Clear Creek. Roses will be removed from the ground in the coming weeks and will winter at the Golden Cemetery. In the spring, the roses will be planted in their new home complete with upgraded irrigation, more space, interpretive signs, and a new memorial honoring the Golden Garden Club.

Additional items in the related to the Golden Garden Club can be found in the Museum’s online collection.