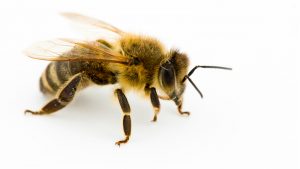 Beekeeping is an ancient tradition that many cultures practice all over the world. Honeybees were first introduced to the North American continent when colonists imported them to Virginia in the 1600s. For centuries, beekeepers would kill their hives every fall in order to extract the honey and would simply catch new swarms in the spring. Fortunately, this practice stopped with the invention of the removable frame, which allows keepers to extract honey without tearing apart the entire hive.

Golden History Museum & Park has four active hives inside the Park. Settlers brought hives to this area in the 1860s. Fun fact: in the early 1900s, Central City miners considered honey a rare delicacy and would pay up to $1 per pound—about $25 in today’s money!

In the fall of 2018, we had a week full of very interesting weather for November. The temperature went from 60 degrees and sunny, to freezing and snowing in less than a day. While most Coloradans know how to prepare for weather like this, bees do not.

When the sun came out our bees left their winterized hive. They took the opportunity to stretch their wings and search of food. To their surprise, when the cold front came back, the bees were not prepared.

Typically, bees huddle together for warmth, and eat the honey they have stored in order to last the winter. The four hives were fully stocked, however, the cold weather descended and caught our bees outside of their warm huddles. Unfortunately, we lost all four hives in one day due to the drastic temperature change.

Losing the four beehives was devastating for our museum, but it was most devastating for our head bee volunteer, Pat Donahue. She had helped prep the hives for winter, but once the weather pulled a trick on our bees, there was nothing we could have done. Nature took its course.

Many people are afraid of bees—but Pat isn’t. She jokes that if she gets stung it is usually because she has “done something she shouldn’t have”, like interacted with the hive without putting on full protective equipment or disturbed the hive. Bees only sting when they feel threatened, so often it is when she has to get hands-on with the bees that she will get stung. But she doesn’t mind. It is worth it.

On Sunday, April 26, 2020, Pat repopulated the hives. We had four hives that needed bees so we brought in four starter packs. Each pack has one queen and approximately 10,000 bees. The most exciting part for our new bees? Because our previous bees had worked hard to stock the hives full of honey in anticipation of the winter season, the hives are ready for an active colony. Pat says it is like “moving into a fully-furnished apartment” and that the bees can start laying eggs right away. Because of this, Pat estimates that each colony will reach numbers around 60,000 by the fall. 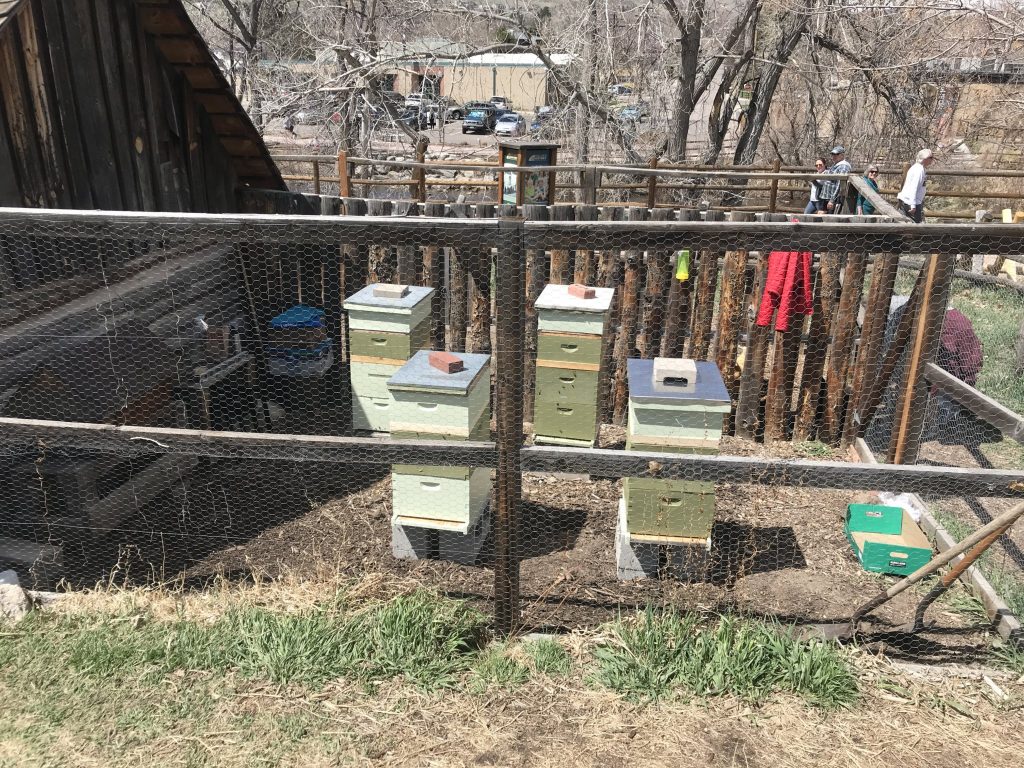 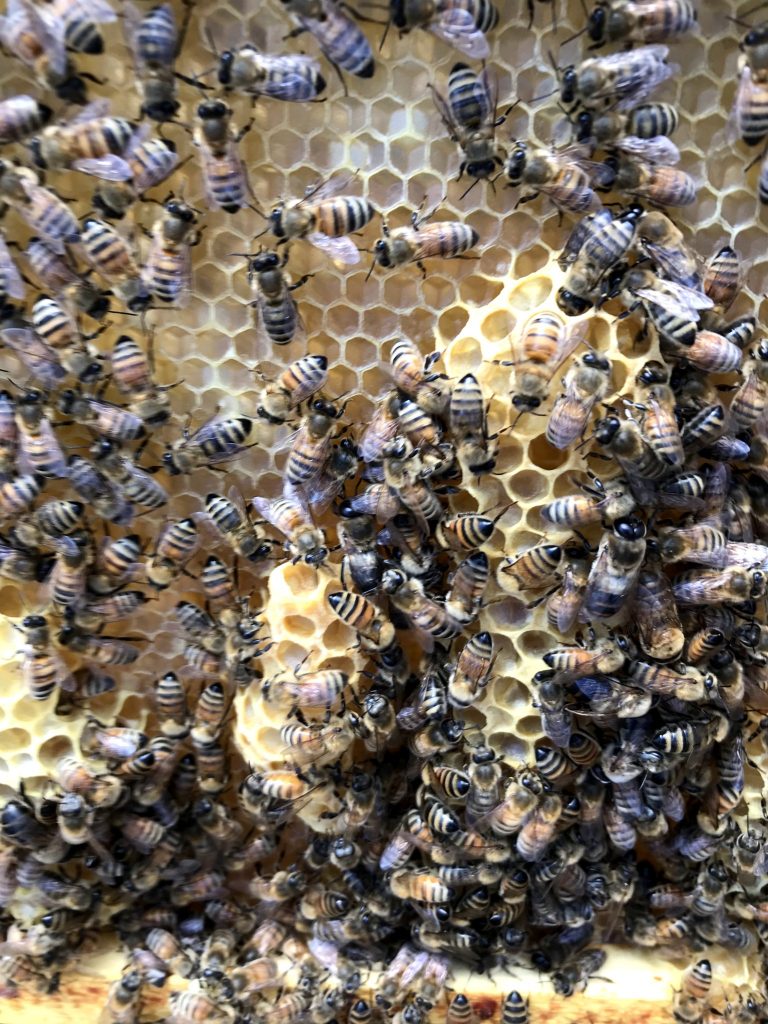 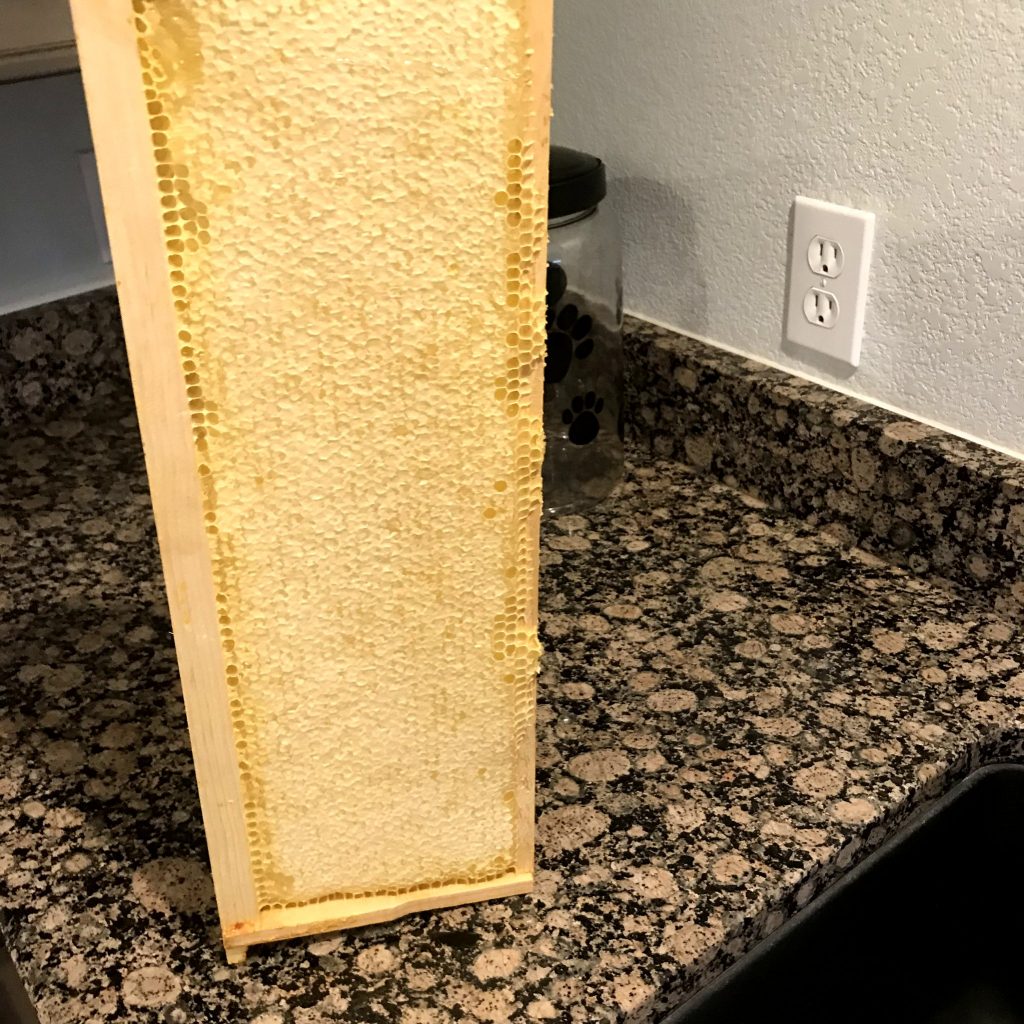 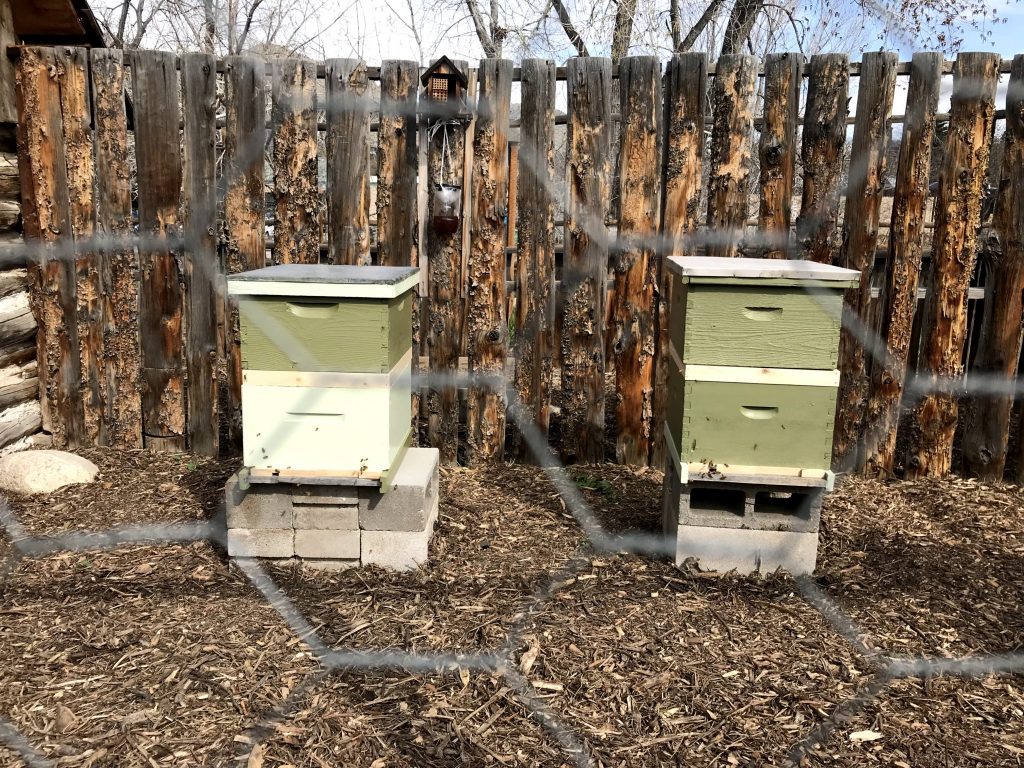 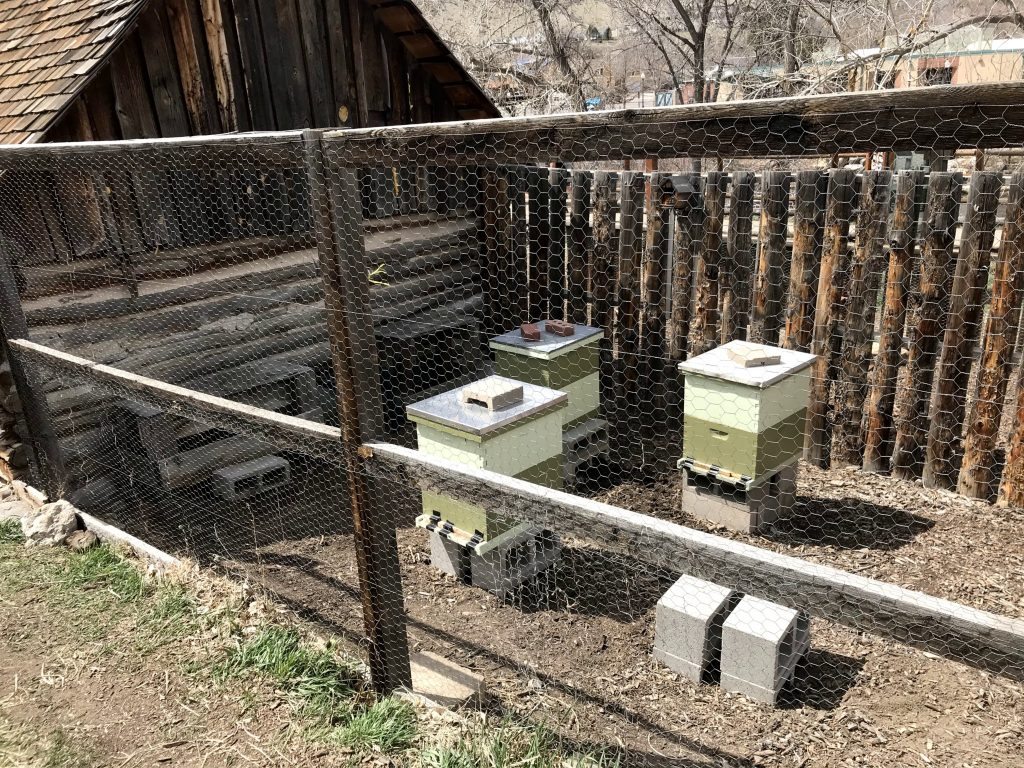