Show & Tell: Highlights From the Collection

See more than 80 objects and photographs from our collection, including Jolly Rancher candy memorabilia and a diorama that depicts Golden as it appeared in 1879. The 1919 silent film The Four Gun Bandit shows daily in our theater, and stars Pete Morrison as the sheriff. 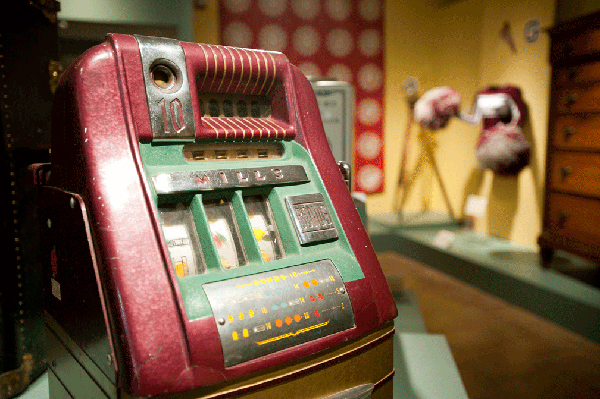 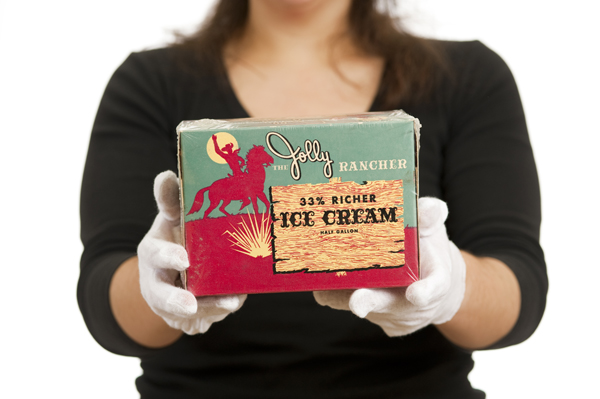 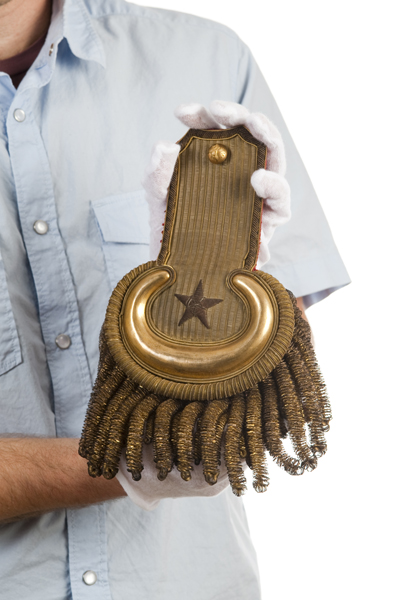 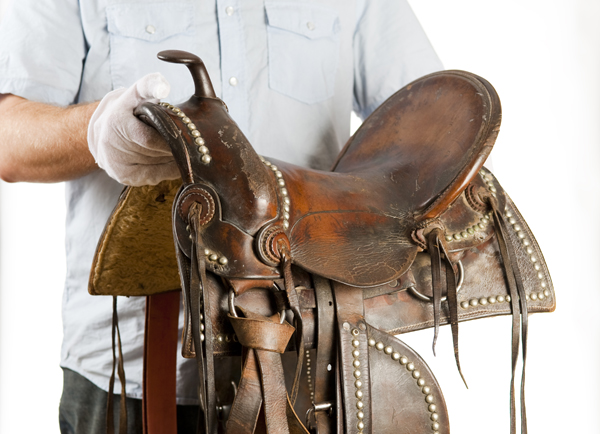