In 1938, citizens of Jefferson County, Colorado, began officially gathering, exhibiting, and preserving the area’s history by establishing a permanent collection. Today, Golden History Museum & Park collects objects that document the history of Golden and the region. We have approximately 16,000 cataloged items in our collection. Objects drive research, exhibitions, and programs. 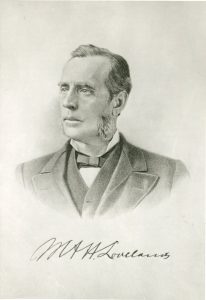 For a small community, Golden makes a big impact on the world. Situated at the gateway to the Colorado Gold Rush, Golden is one of Colorado’s oldest communities. Politically important, Golden is the Jefferson County seat and for a time was the second territorial capital of Colorado (1862-1867). Rich coal and clay resources fueled development, and resident David Wall devised some of Colorado’s first irrigated agriculture. The Colorado School of Mines, the state’s first public university, solidified Golden as a center for higher education. Local businesses and industries (primarily the Coors Brewery, porcelain plant, and mining), together with wide-reaching individuals like William Loveland and Adolph Coors round out this dynamic community. Golden is still a change maker in the world. 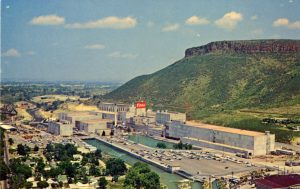 Photography (3,500 items) – The photography collection contains photographic materials ranging from film negatives and transparency slides to digital prints and photo albums. GHM&P stewards the most comprehensive collection of Golden photography known to exist, including rare images that document the growth of Golden from 1859 through the present.

In 2012, we launched an innovative program to make archival scans of images from residents who were willing to share rather than donate original photographs. We also care for a growing collection of movies that includes early silent films produced locally and industry films from Coors Brewing and the Jolly Rancher Candy Company.

Archives (1,100 items) – The archives collection comprises historical records in a variety of formats, including documents, manuscripts, periodicals, correspondence, scrapbooks, booklets, oral histories, maps and newspapers. Holdings include the most complete collection of Golden maps (one of the earliest from 1859) and directories. 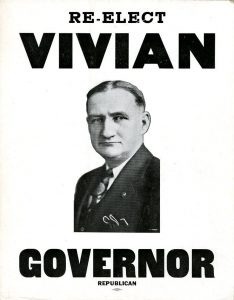 Library (1,400 items) – The library is comprised of published materials including books, periodicals, and serials related to Golden, Colorado and the greater Jefferson County. The collection includes nearly any published book on Golden, many of which are rare and out of print.